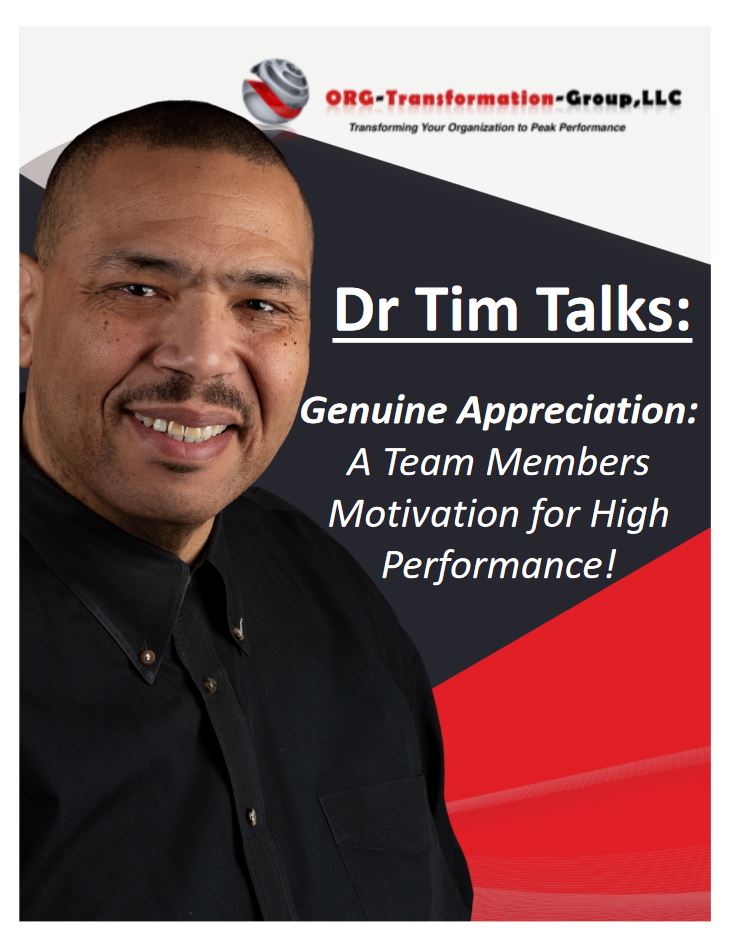 I was raised in the South, Birmingham, Alabama! Completed my college education at Tuskegee University in Tuskegee, Alabama so my entire youth through my transition into adulthood was spent in the South! Although I’ve travel and lived in other parts of the nation, primarily the Northeast, and other countries I’ve never experienced the likes of what many call “Southern Hospitality”! It’s a politeness that southerner have for greeting others, speaking respectfully like saying “yes sir”and saying “yes ma’am”! In some instance out of the blue without an introduction, you could be called “Hun” short for “Honey”, or “babe” a quicker version of “baby” (any Southerner will tell you, two syllables is just a waste of time when you can say it with one) as an expression of unwarranted, but thought deserved affection. It was how we were raised, it is what we saw in our parents, relatives, and friends. It was what we learned to do, thought was right to do, so we did it!

Another expression of our southern culture which was just as engrained is “saying thank you”! As I mentioned above, “Saying Thank You”, as other expressions of politeness and respect, was just something that you learned, it was right to do, and so we did it! I’d like to suggest that as a leader making a habit of “Saying Thank You” to your team members is just as important as my Southern heritage validates for politeness and respect! However, in peak performing organizations the more valuable outcome of “Saying Thank You” is the role it plays in team members feeling fully appreciated and recognized by their Leader.

Michael Edwards, Global Manager at Global Business Leader wrote this in his 2015 article of the same title, “Good Leaders Recognize Employees, Great Leaders Appreciate Them”! I so agree with this statement because it makes a distinction between the potential mechanical activity of leadership recognition and the valuing leadership practice of showing sincere appreciation, “Saying Thank You”, for their team members. One shows up in monetary rewards, plaques, great performance reviews, and maybe even promotion, while the other can be more valuable to the team member than any of these and will only cost the leader a genuine heart that values the team member and the two spoken words, “Thank You”!! I’m sure you can distinguish which is which!!

Now I’m not saying that the formal recognition, both symbolic and monetary, are not important and valuable! They are important and valuable to team members so as a leader you must do them! However, as Mr. Edwards also stated in his article, “If you appreciate something, you recognize its value.” Well, I say it this way, “The motive for recognition has to be the appreciation of value! Recognition can be just an external act, but appreciation is an act and motivation developed in the heart (attitude) that coupled with external acts of recognition are the “one two punch” of empowering team members. Failing to couple the two is where many leaders don’t get the “biggest bang” for their recognition buck! Why? Because recognizing a team member can be so formal in acknowledging what they have done and accomplished, it can miss out on what most team members are really seeking or need from their performance which is self-value and self-esteem which comes from truly feeling appreciated not just rewards.

Although recognition is easily provided by a leaders and accepted physically, appreciation is something that a team member perceives from the behavior and genuine expression from their leader. To offer this critical valuable perception, this acknowledgement of value and esteem to the team member, the leader must genuinely “BE” appreciative. Meeting this personal need will inspire team members to strive to be their very best and achieve even greater accomplishments! A leader truly focusing on this area will cause their “Thank You” to be a lot more valuable than just words!!

Stand up and Lead!

We’d love to connect with you. Request a callback, just drop your phone number in the form below and hit the request.